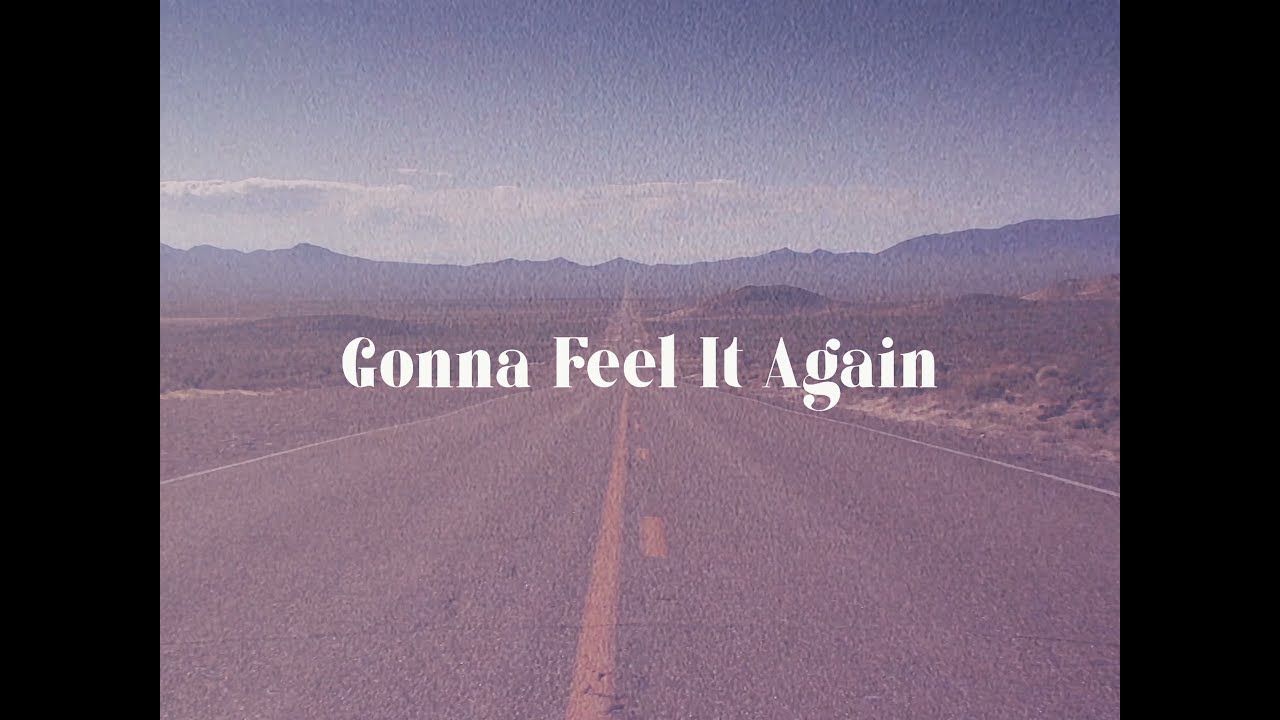 Some artists are talented, sound good & are entertaining. Yet, what they lack is creativity, originality & a certain amount of magic that makes them at the least — interesting. I received this latest vinyl LP & when I placed the phono cartridge (needle) down on the groove I was pleasantly surprised to discover an exhilarating vocal — sprung from an old-world seed… READ MORE

Rooted in country music Mary McGuinness’ “Prodigal” is a magical and enticing experience. With her smoky vocals and thoughtful lyrics as beautifully showcased in “Butterfly,” and title track, “Prodigal” the album is charming and one that will make you hit replay over and over again.

What makes Prodigal a stellar album is the combination of McGuinness’ smooth vocals and enticing instrumentation. In titled track, “Prodigal” the songstress sings, “…I’ve been so low, shine a light on me…been a stranger living in this world. Nothing left to lose nothing left to say, dream of acceptance and your warm embrace.” Her voice is silky smooth, and the writing is reflective and full of perception. Her songwriting shines in the seven-track album. It’s hard to believe that this record was recorded in just five days. For these reasons and among others Mary McGuinness’ “Prodigal” is our selection for Best album of 2020.

Hello!
Get in touch.

IF / The Country note

Washing of the Water accolades

Mary McGuinness’ voice is a force of nature, at once combining Joni Mitchell’s multi-octave range, the warmth and heart of Karen Carpenter and the earthy purity of Emmylou Harris. Born in Fort Hood, TX, to an Irish-Scottish Green Beret Father, and Korean Mother. McGuinness spent time in Korea and Texas, and grew up with her Grandparents in Long Island, NY. A high school music teacher took Mary under her wing and encouraged her to pursue singing. She studied classical voice at the prestigious Manhattan School of Music – which she put herself through with commercials, waitressing, and a stint on Broadway.

McGuinness has toured through the US and supported the likes of TRAIN, Kenny Loggins, Shawn Colvin, Counting Crows and Gavin DeGraw. She has written chart topping singles on Billboard and released four studio albums under another project.
She circled back to her birth name and music she loved best on 2020’s Prodigal.

These upcoming new songs shine a light on her influences, everyone from The Eagles, Fleetwood Mac, and Linda Ronstadt to Cat Stevens, Willie Nelson and The Beatles.

“’Gonna Feel It Again’ is what I told myself during the lockdown,” she says. “I just kept reminding myself, life is a cycle. Sometimes you have to push through the dark times, to get to the light on the other side. The good times always come back around.